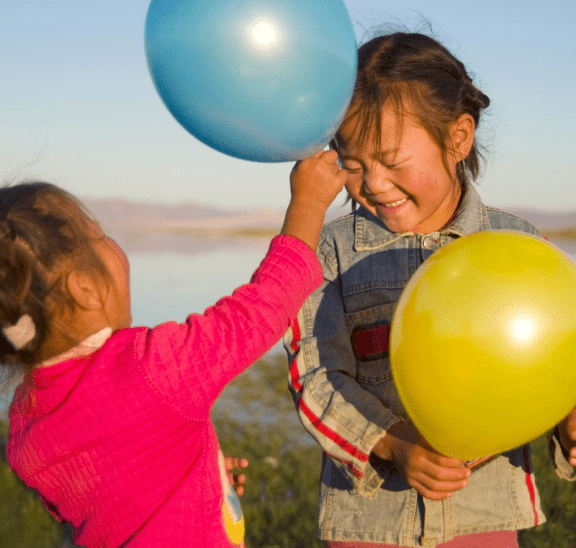 Here’s a MUST READ ESSAY from Dr Peter Gray, professor of psychology at Boston College, which implores educational systems around the world to introduce more play into our school systems, to help them develop critical interpersonal skills.

His argument is that more play, and less ‘school’ will lead to improved academic performance.

My professional life has been all about inspiring teachers and other educators to integrate ‘play’ into their curriculum as much as possible. I truly believe that unless kids are having fun, they are not learning. And the best instrument to engage kids in fun is to create an atmosphere of play.

Play, as described by Dr Gray and many other scholars around the world, is a state of mind, and not an activity as such. Play by its very nature is voluntary, purposeless, attractive, infectious, and free of time.

As a professional group facilitator, I can attest to the power of play with thousands of people all over the world. Play is the most potent tool I deploy to invite groups to engage in my programs to learn about themselves and others so that they can grow into intellectually, socially, emotionally and physically strong and resilient human beings.

As readers of this blog will know, I use hundreds of playful group games and activities to invite people to play, which invites them to share, which helps them to trust, which leads to learning. It’s not rocket science.

Indeed, I am certain that the concept of shooting a rocket into the sky to reach the moon was first formed in the mind of a young child, not an academic with a honours degree.

What do you think? 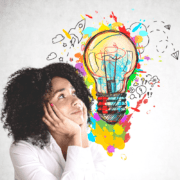