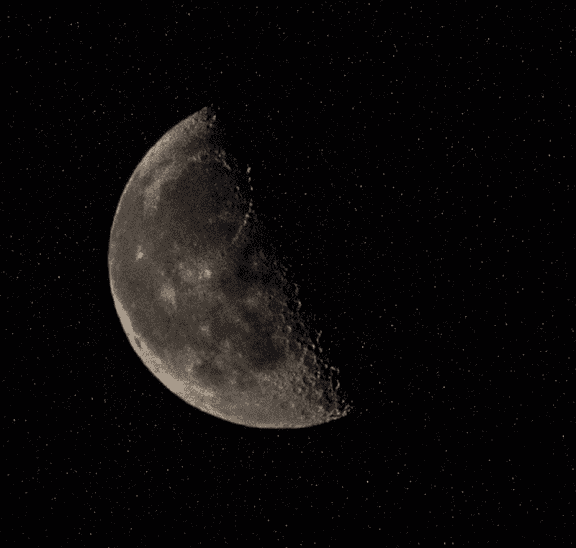 For some time now, I have framed the start of many of my programs with an activity I call Rope House.

Not only is it wonderfully engaging and fun, but it really focuses the attention of my group on what they want to get out of the time they spend with me.

Or, put in other words, I want people to consider what is possible?

And then, today, I read one of Seth Godin‘s blog posts in which he states:

Pow! It hit me. I have always understood this notion of ‘possibility’ as powerful, but I had no idea that it activated a different part of our brain. And that is why it works so well. Rather than just accepting the norm of only paying attention to what is expected of us (ie “Will this be on the test?”), we open our brains to explore what is actually possible?

Roger Bannister asked this question every day before he got out of bed determined to break the four-minute mile. If he had just settled for running the fastest mile (what ‘was required’ to pass the test of being a fast runner), he may never have believed it was possible to go faster than 4 minutes. And not only that, the brains of 7 other people who broke his record of 3:59:40 before the year (1954) was out, may never have been activated to believe it was, in fact, possible to run a mile in under four minutes.

I am certain that there are people out there today gunning for the 3 1/2 minute mile. This would have been viewed as impossible 60 years ago. A bit like putting a man on the moon during the 1960s. But not today.

So, what is possible for you and your group today? 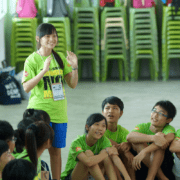 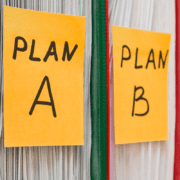 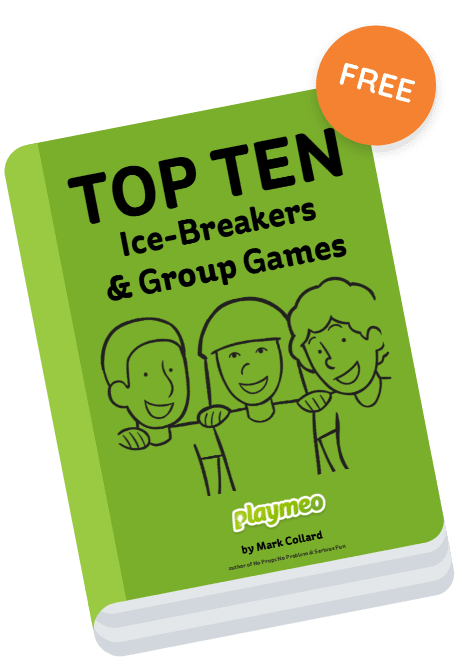 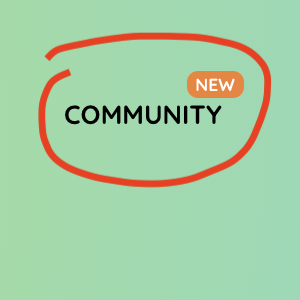