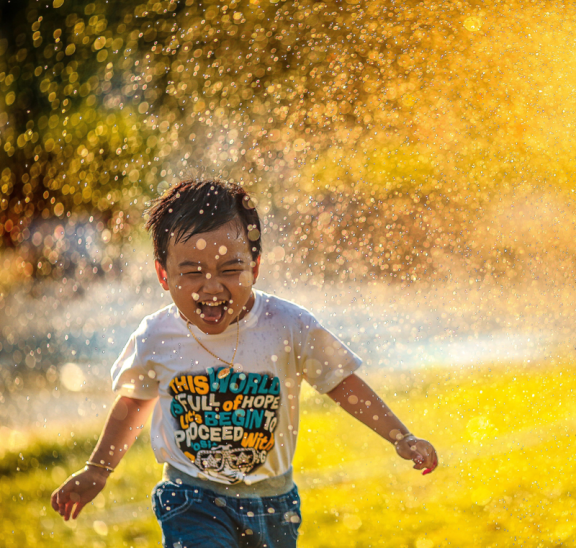 I led a camp in North Carolina for 8 summers that catered for close to 800 boys and girls. These were some of the best summers of my life.

The campers would stay at least 4 weeks (some of them stayed for the full 8 week season) and more than three-quarters of them would return to camp every year for six years in a row. So, you can just imagine how often the “We’ve done this before..” whinge could appear during the summer.

Thankfully, we were armed with some of the funnest and most interesting games & activities I had ever come across to keep our campers engaged as much as motivated to participate. Indeed, many of these activities found their way into my activity book Count Me In. I wanted to share my love for many of my favourite large group games because the kids loved them and they worked.

One of the most popular summer camp-wide games we played was called Water World. Rarely a week would pass during our summers together in which this highly interactive water game would be played. In fact, it was not uncommon for the campers to demand that we play it, especially on those hot and humid evenings we often endured.

If you happen to run or work at a summer camp or have access to a very large, open playing field, then you have most of what you need to make this fun water game happen. As they say, just add water (and a few simple props) and you’ll be good to go.

Water World has just been uploaded to playmeo’s activity database. If you’re looking to add something fun to your repertoire, or are simply looking for a great excuse to get wet, this is it.

If you have a fun variation, please be sure to share it here. 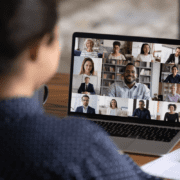