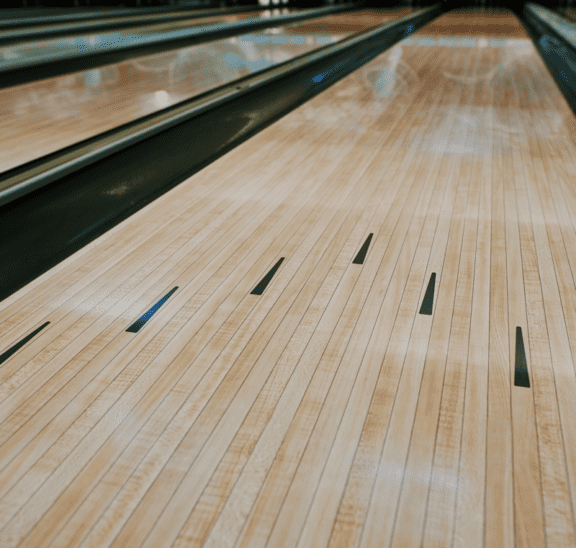 This is an article about what happens when you cross facilitation with manipulation.

It may sound like a joke, but it’s not – it’s what you get when you mash these two words together – facipulation.

As guided by a playmeo member on a recent Learning Pod, facipulation is described as taking the best of both worlds, the good things about both facilitation and manipulation, together.

It may be helpful to consider the analogy of a ten pin bowling lane with the bumpers up, you know, the bars which run the length of the lane which prevent the ball from rolling into the gutter? Are these bumper bars facilitating the journey of the bowling ball or is it manipulating it?

In some ways, this reminds me of the conversation I have in Episode 58 of the Facilitator Tips video series in which I ask the difference between encouraging and pushing. Just like facilitation and manipulation, I think it would be fair to say that what is encouraging to one person may appear or be felt like pushing to another.

Our Learning Pod discussion talked about this grey area, the fine line between the two ends of a supposed spectrum. Here were some of our takeaways:

We discussed that in many cases, the intention of the person leading the experience is important, but it is not the most important ingredient. As we all know, even with the best of intentions, things can go awry. For example, you may have intended to encourage someone to have a go, but it may (in fact) land as coercion by the participant. Which led us to consider the…

Much like situational leadership, I believe one of the most critical elements of distinguishing between what is facilitation and manipulation is the situation within in which your leadership is called. Bottom line, we figured that anything that may cause harm to the participant or others (in physical, emotional or mental terms) would need a stronger, more manipulative style of leadership. For example, the wearing of helmets on the high elements of a challenge rope course is considered a non-negotiable feature of participation (ie this result is manipulated.) Compare this form of leadership to observing a group not listening to one another as they try to solve a problem. In this latter case, it would be considered far more powerful for the group to discover a more effective way to communicate (through a carefully guided debrief) rather than you stepping in to control the situation.

Perhaps a more powerful example – a group is busy trying to retrieve the swinging rope of the Nitro Crossing activity. It hangs much too far away from the outstretched hands of even the tallest person. After much deliberation, someone announces that they think they can jump out and grab the rope. Now, at this very moment, if I was to step in and explain that this action would not be safe (nor successful) I would have manipulated the result, effectively disempowering the group. Better for the group to manage this situation by coming to this same conclusion themselves. But – and this is important because the group is about to cross a non-negotiable line – when I see the group part in two and the jumper is preparing to make a running assault at the rope, I choose only now to step in and stop them from making a flying attempt. Why? Because I am confident that someone is about to get hurt. Oh and by the way, I follow this “STOP” instruction with a question that asks the group to imagine why I might have prevented the attempt, rather than telling the group that what was about to happen was unsafe, ie I flip back to facilitation.

Finally, we agreed that there probably is such a thing as facipulation – where we allow our groups to discover many things for themselves, but are often guided by some non-negotiables from time to time. Here’s a classic example – there was a technical skills training workshop I was leading in which I dumped all sorts of safety gear and ropes on the ground and asked my training participants to work out the most effective and safest way to rescue someone who was hanging from a static line. Over the course of the ensuing 20 to 30 minutes, I watched closely (facilitating) as various small teams explained how they would solve the hypothetical problem. Finally, when it came to the crunch, I would identify the team which had developed the best system and then finesse it to instruct exactly what best practice would look like, ie a clear manipulation. The end result, a facipulation.

Would You Like To Be A Part of the Conversation?

Join playmeo and enjoy one of the exclusive benefits of membership by attending our monthly Learning Pod webinars.

Learning Pods are hosted twice a month (to suit two different time zones) and typically attract a small number of members to discuss all sorts of topics related to the use and value of interactive group games and activities.

If you’re not a member, then I encourage you to click the button below to join today. 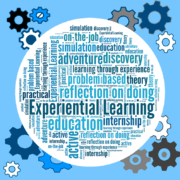 Come Learn Experiential Learning with Me

Ready to take your experiential design and delivery skills to the next level and gain confidence in ALL areas of experiential learning? If that’s a… 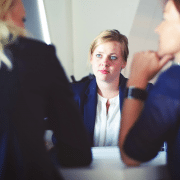 As a young student, I did okay at school. I regularly scored well on tests and the like and would come home with excellent reports….