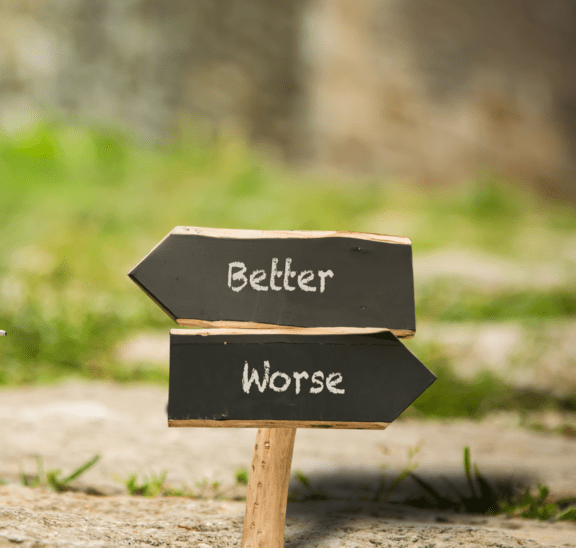 Australia has just experienced a seismic shift in our political landscape as a result of last month’s federal election.

Don’t worry – this article is not about politics, but it is important to note that the old government was turfed out and a new one has now been installed.

In the lead-up to the election, I was listening to a popular radio presenter who suggested that the only question we should be asking ourselves is Are you better off than three years ago? He wasn’t pushing any particular agenda but was purposefully wanting to engage his audience to reflect on how their lives have fared since the last time we voted.

To me, the most useful response was from a listener who called in and said that the question is not so much Am I Better Off? but rather Are We Better Off?

This caused me to pause and reflect. In a world of rugged individualism, where it’s all about me-me-me, I was challenged to consider my choice (of government) in the context of the community as a whole and not just my personal interests.

Then, an elderly gentleman called in to explain that this would be his last opportunity to vote in a federal election (owing to a terminal illness.) He believed it was particularly selfish of him to vote on the basis of whether he was better off because the fact of the matter was that he was very unlikely to be around to see what happens next.

Instead, his approach was to visit the local high school and ask the students which political party he should vote for (on their behalf) because as young people they had the biggest stake in the election result (but were all too young to vote.)

Oh, wow. This perspective caught my attention. I admired this gentleman’s approach, as much as it inspired me to consider how it could apply to my work as a group facilitator.

I pondered the impact of my leadership if I focused on the context of Are WE Better Off? more often than Are YOU Better Off?

Based on the way the two stories above influenced my mind and vote, I presumed this perspective could make a massive difference to the results and levels of satisfaction my groups enjoy as a result of the guidance I afford them.

That is to say, if our participants (as a group of individuals) act in respect of the WE more often than the YOU (or I,) could we expect to achieve higher levels of participation (ie inclusion,) stronger relationships (ie teamwork) and higher levels of performance (ie results?)

Or, put another way. If participants acted only in reference to the first question (Are you better off?) I would be concerned with an abundance of selfish actions that would only serve the interests of individuals at the expense of others or the group.

The challenge, clearly, is to strike a useful balance, and this will always differ between programs and groups and nominated objectives. But, that said, I still think as a group facilitator, as an educator, I am called to serve the interests of my group rather than those of one or more individuals.

This brings me to how I may assess the benefits of the programs I lead. Is my group better off after my contribution? Or, are only a small number of individuals better off?

I think this is a useful framework within which to reflect.

What do you think? Share in the comments below… 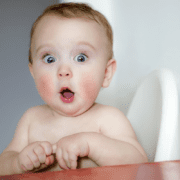 Need a really simple reflection question? Try this quick, easy and surprisingly insightful technique that will invite reflection at the end of your group’s learning… 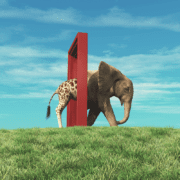 Most weeks, a lot of my time is spent corresponding and/or chatting with playmeo members all over the world helping them solve problems and search…